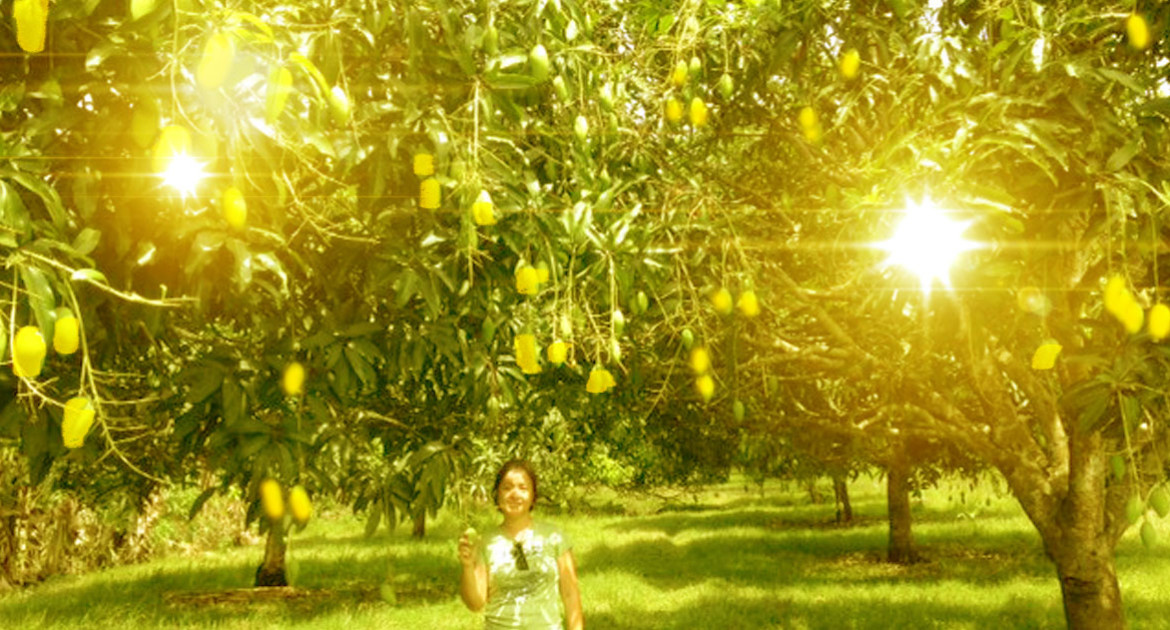 If there’s gold in them mangoes, then Cebu, famous for its bestselling export product, dried mangoes, must own the mines. Wrong.

Because most of the mangoes that land in Cebu for processing into sweets come not from Cebu but other islands! Nonetheless, Cebu, through its University of San Carlos, has discovered another way to create gold out of the waste products of mangoes — skin, seed, kernel. The project, only a year old, has been so successful that the research group led by a chemical engineer-professor, Dr. Evelyn Taboada, has attracted P200 million in investments from two businessmen who have seen how the technology works – they have seen the future and it’s in “pera sa basura,” a future ripe for profits. From the peels, seeds and kernels, Dr. Taboada and her team have created briquettes for industrial fuel, antioxidants and moisturizers for beauty and anti-aging products, and animal feed.

USC, with a population of 20,000, is one of 68 colleges/universities and institutions picked by the Intellectual Property Office of the Philippines (IPOPHL) to go beyond pure research and come up with practical technologies that can be put to use and turn a profit, like what USC is doing—just remember to protect with a patent. Ric Blancaflor, IPOPHL director-general, wants more scientists and academics to be aware of and do something about a Bruce Lehman study that found that “of the roughly 1,000 publications of universities and research and development institutes, 27 percent of publications contained potentially patentable subject matter.”

In other words, we keep discovering and inventing but we’re not patenting or branding enough! Only seven PH brands have gone global — Magic Melt, EXPED, droplets, Profood International Corp., wagadoo, Efficascent Oil, Aloha – and they don’t say exactly what it is they’re selling!

Taxpayers should know more about IPOPHL, a government office that doesn’t look, smell or think like a government office. Without dipping into PDAF or DAP, this office in Bonifacio Global City is in the forefront of championing intellectual property rights of creators and artists, inventors and innovators, even celebrities with a name to sell to the world, like Pacquiao. If Freddie Aguilar had patented his global name early on, he’d be richer than a sultan today.